Dependra was only three years old when his parents died. Both working, they had sent him to live with his grandmother in her village for a while. His parents and one-year-old brother had remained in the Balaju area of Kathmandu. It was a very cold winter and Dependra’s parents decided to burn some coal and close all the windows.  The smoke slowly killed the family as they slept, apart from his mother who died three days later in hospital. 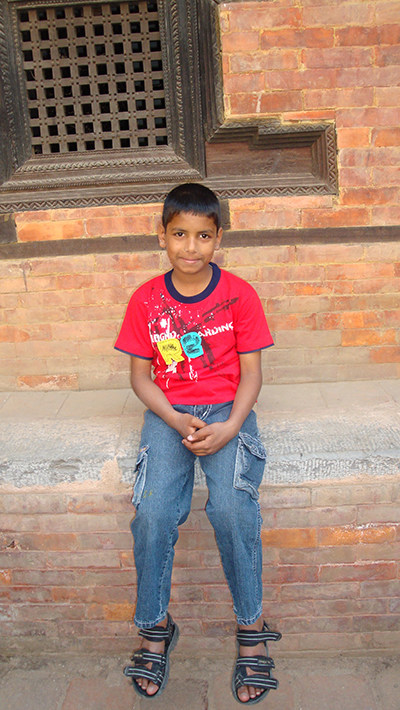 After that, Dependra went to live with his maternal uncle. He started school at four years old but when he was five his uncle decided to put him in an orphanage in Kathmandu.

The orphanage suffered economic difficulties and approached us for help. They wanted us to take six children but they were not all orphans and all had families who could take care of them except Dependra, who joined LBU on the 31st May 2009.

He is a very smart boy. He started in the nearby school with the other younger children of LBU2. But we have now moved him to the school where our older children go. 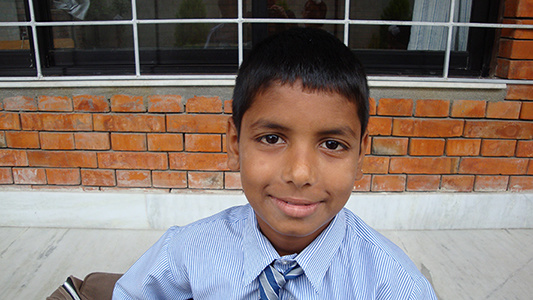 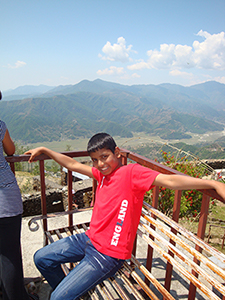