Some of our sponsors are real heroes having achieved amazing challenges. Below are some inspiring examples. 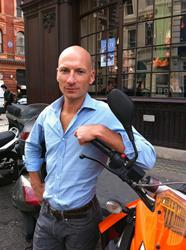 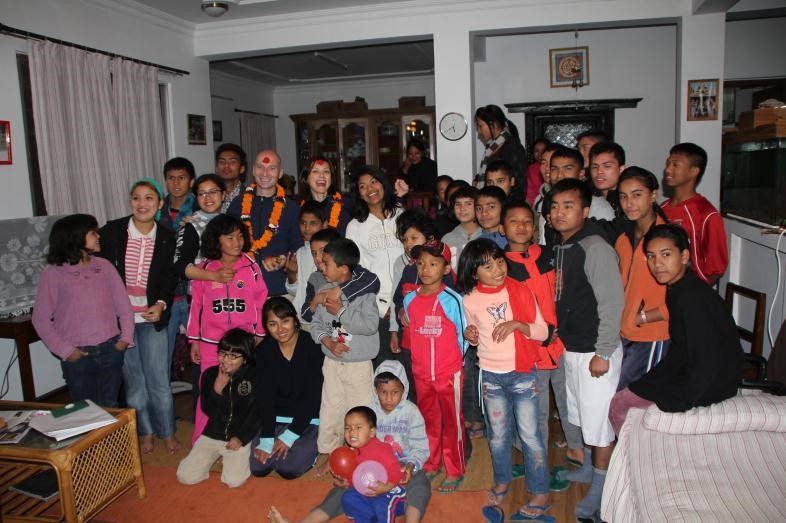 FROM SIENA TO KATHMANDU

Franco Mancini, a 39-year-old Italian, decided to take time out from his successful career as a banker in the City of London. He raised more than £20,000 for CAN with a gruelling sponsored motorbike journey of around 7,000 miles from his parents’ home in Siena (Italy) to LBU in Kathmandu.

This summary is from the round-up he posted on Facebook: 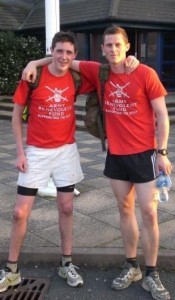 Freddie Rider and Tom Limb from the Territorial Army, then students at the Wales University Officer Training Corps (WUOTC), organised the “Dragon Relay”, an amazing run of 284 miles across Wales and raised £15,000 for 3 charities.

We were very lucky that one of the chosen charities was Child Action Nepal. During 9 days, Freddie and Tom ran nearly non-stop and along the way were joined by over 100 members of WUOTC at various stages.

Throughout the entire event, these runners carried “The Bastion Baton”, a handle from the stretcher used in Afghanistan to carry wounded troops and civilians to safety. 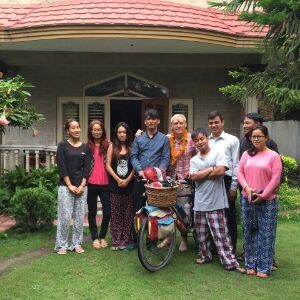 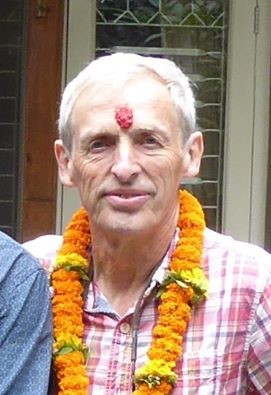 BY BIKE THROUGH THE HIMALAYAS

For four months, Drew Buck, 68, rode his old bicycle across the Himalayas. He flew to Mandalay (Myanmar) to start his adventure, he then headed northwest for 1000 miles to Darjeeling where the Himalayas begin. Leaving the tea plantations behind, in his lowest gear, he headed west to Kathmandu where he visited LBU.

Drew then went further west back into India and up some of the highest roads in the world at over 17000ft. After four months on the road, 1/4 million feet of climbing and a lot of washing, he left New Delhi for London having raised thousands of pounds for CAN.