Nepal: One of the World's Poorest Nations 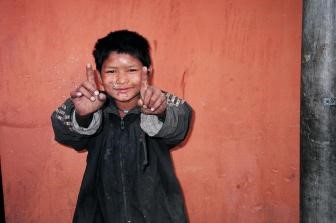 Most Nepalis live on less than £2 per day.

Up to 5,000 young girls are abducted every year and forced into prostitution in India and the Middle East. Nepal’s cultural practices may trigger a child’s plight. Unfortunately, it is not that unusual for a divorced or widowed mother to abandon her children in order to remarry, or for the new husband to reject them and use them as household slaves or even throw them out.

It is children with such backgrounds who have found their way to the orphanages funded by Child Action Nepal. 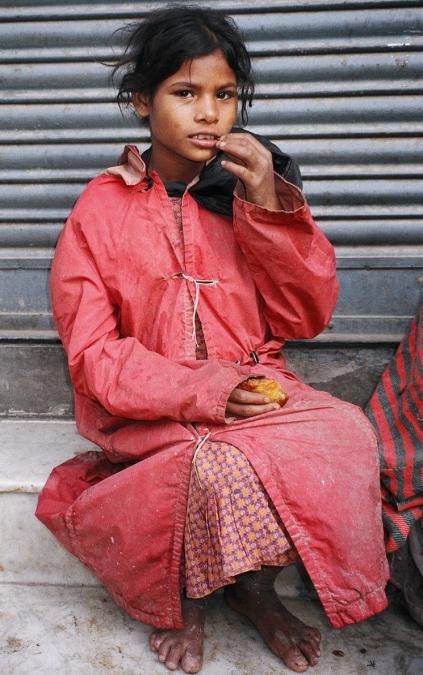 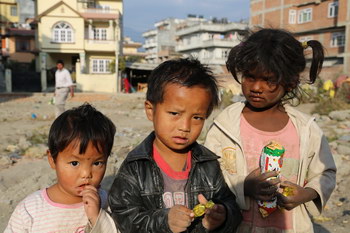 - 86 live in rural areas, 14 in the towns
- 42 live in absolute poverty
- 56 suffer from malnutrition
- 51 finish primary school
- 3 die from diarrhoea
- 51 are girls, though only 61 percent enrol at primary school compared with 79 per cent of boys